Otters have long, thin bodies and short legs – ideal for pushing through dense undergrowth or hunting in tunnels. An adult male may be up to 4 feet long and 30lbs. Females are smaller typically. The Eurasian otter’s nose is about the smallest among the otter species and has a characteristic shape described as a shallow ‘W’. An otter’s tail (or rudder, or stern) is stout at the base and tapers towards the tip where it flattens. This forms part of the propulsion unit when swimming fast underwater. Otter fur consists of two types of hair: stout guard hairs which form a waterproof outer covering, and under-fur which is dense and fine, equivalent to an otter’s thermal underwear. The fur must be kept in good condition by grooming. Seawater reduces the waterproofing and insulating qualities of otter fur when saltwater in the fur. This is why freshwater pools are important to otters living on the coast. After swimming, they wash the salts off in pools and the squirm on the ground to rub dry against vegetation.

The scent is used for hunting on land, for communication and for detecting danger. Otterine sense of smell is likely to be similar in sensitivity to dogs. Otters have small eyes and are probably short-sighted on land. (1) But they do have the ability to modify the shape of the lens in the eye to make it more spherical, and hence overcome the refraction of water. In clear water and good light, otters can hunt fish by sight. The otter’s eyes and nostrils are placed high on its head so that it can see and breathe even when the rest of the body is submerged. Underwater, the cotter holds its legs against the body, except for steering, and the hind end of the body is flexed in a series of vertical undulations. River otters have webbing which extends for much of the length of each digit, though not to the very end. Giant otters and sea otters have even more prominent webs, while the Asian short-clawed otter has no webbing – they hunt for shrimps in ditches and paddy fields so they don’t need the swimming speed. Otter’s ears are tiny for streamlining, but they still have very sensitive hearing and are protected by valves which close them against water pressure.

A number of constraints and preferences limit suitable habitats of otters. Water is a must and the rivers must be large enough to support a healthy population of fish. Being such shy and wary creatures, they will prefer territories where man’s activities do not impinge greatly. Of course, there must also be no other otter already in residence – this has only become significant again recently as populations start to recover. Coastal otters have a much more abundant food supply and range for males and females may be just a few kilometres of coastline. Because male range overlaps with two or three females – not bad! Otters will eat anything that they can get hold of – there are records of sparrows and snakes and slugs being gobbled. Apart from fish, the most common prey are crayfish, crabs and water birds. Small mammals are occasionally taken, most commonly rabbits but sometimes even moles.

Eurasian otters will breed any time where food is readily available. In places where the condition is more severe, Sweden for example where the lakes are frozen for much of winter, cubs are born in spring. This ensures that they are well grown before severe weather returns. In the Shetlands, cubs are born in summer when fish is more abundant. Though otters can breed every year, some do not. Again, this depends on food availability. Other factors such as food range and quality of the female may have an effect. Gestation for Eurasian otter is 63 days, with the exception of Lutra canadensis whose embryos may undergo delayed implantation. Otters normally give birth in more secure dens to avoid disturbances. Nests are lined with bedding to keep the cub’s warm mummy is away feeding.

Otters normally give birth in more secure dens to avoid disturbances. Nests are lined with bedding (reeds, waterside plants, grass) to keep the cub’s warm while is away feeding. Litter Size varies between 1 and 5. For some unknown reason, coastal otters tend to produce smaller litters. At five weeks they open their eyes – a tiny cub of 700g. At seven weeks they’re weaned onto solid food. At ten weeks they leave the nest, blinking into daylight for the first time. After three months they finally meet the water and learn to swim. After eight months they are hunting, though the mother still provides a lot of food herself. Finally, after nine months she can chase them all away with a clear conscience, and relax – until the next fella shows up.

The plight of the British otter was recognised in the early 60s, but it wasn’t until the late 70s that the chief cause was discovered. Pesticides, such as dieldrin and aldrin, were first used in1955 in agriculture and other industries – these chemicals are very persistent and had already been recognised as the cause of huge declines in the population of peregrine falcons, sparrow hawks and other predators. The pesticides entered the river systems and the food chain – micro-organisms, fish and finally otters, with every step increasing the concentration of the chemicals. From 1962 the chemicals were phased out, but while some species recovered quickly, otter numbers did not – and continued to fall into the 80s. This was probably due mainly to habitat destruction and road deaths. Acting on populations fragmented by the sudden decimation in the 50s and 60s, the loss of just a handful of otters in one area can make an entire population unviable and spell the end.

Otter numbers are recovering all around Britain – populations are growing again in the few areas where they had remained and have expanded from those areas into the rest of the country. This is almost entirely due to legislation, conservation efforts, slowing down and reversing the destruction of suitable otter habitat and reintroductions from captive breeding programs. Releasing captive-bred otters is seen by many as a last resort. The argument runs that where there is no suitable habitat for them they will not survive after release and where there is suitable habitat, natural populations should be able to expand into the area. However, reintroducing animals into a fragmented and fragile population may add just enough impetus for it to stabilise and expand, rather than die out. This is what the Otter Trust accomplished in Norfolk, where the otter population may have been as low as twenty animals at the beginning of the 1980s. The Otter Trust has now finished its captive breeding program entirely, great news because it means it is no longer needed.

The reading Passage has seven paragraphs A-G
Which paragraph contains the following information?
Write the correct letter A-G, in boxes 1-9 on your answer sheet.

NB  You may use any letter more than once.

1   A description of how otters regulate vision underwater

3   A reference to an underdeveloped sense

4   An explanation of why agriculture failed in otter conservation efforts

5   A description of some of the otter’s social characteristics

6   A description of how baby otters grow

7   The conflicting opinions on how to preserve

8   A reference to the legislative act

9   An explanation of how otters compensate for heat loss

Answer the questions below.
Choose NO MORE THAN THREE WORDS AND/OR A NUMBER from the passage for each answer

Check Your Answers After Doing Test

Do you want to learn more about Otter? 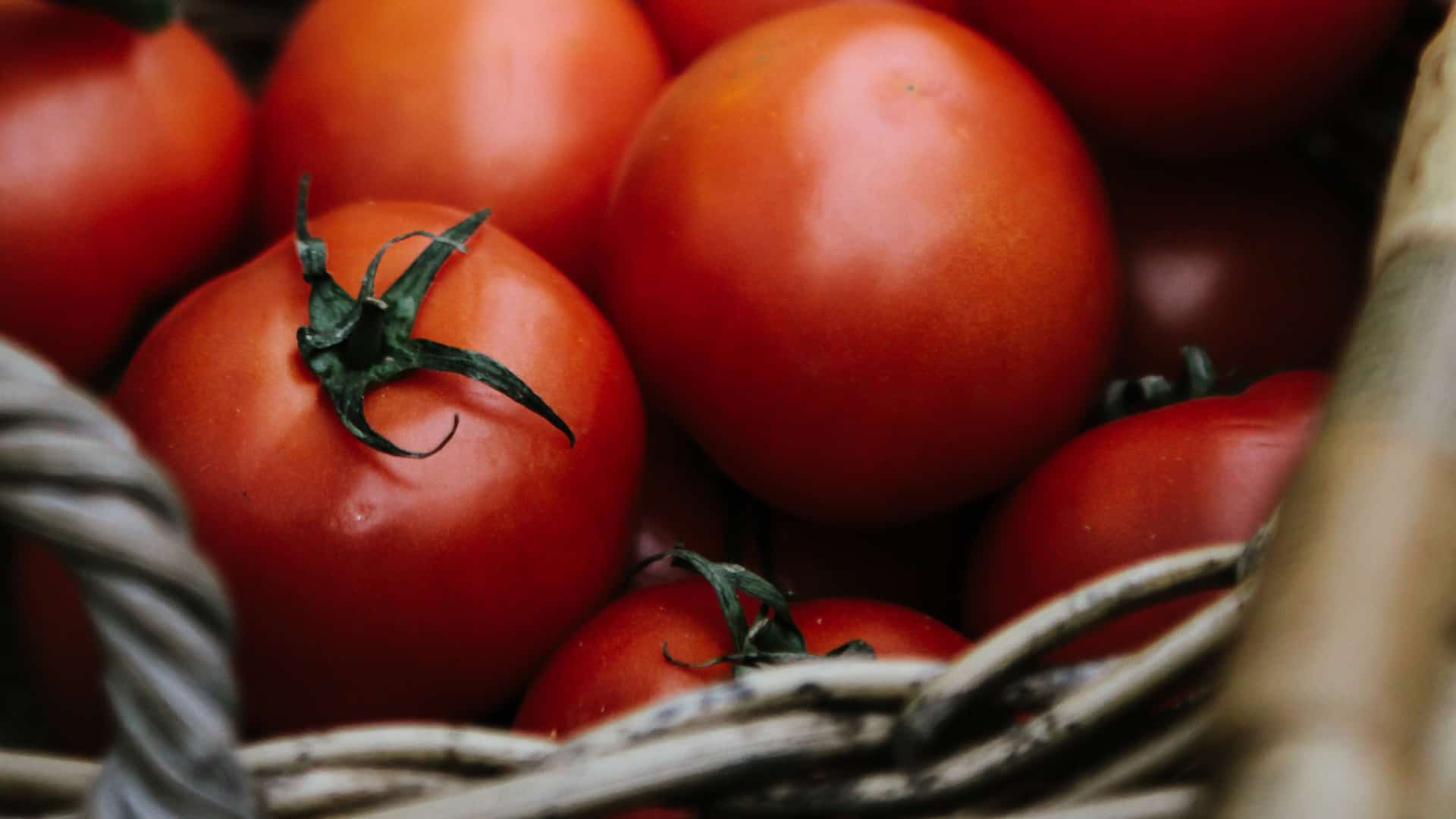 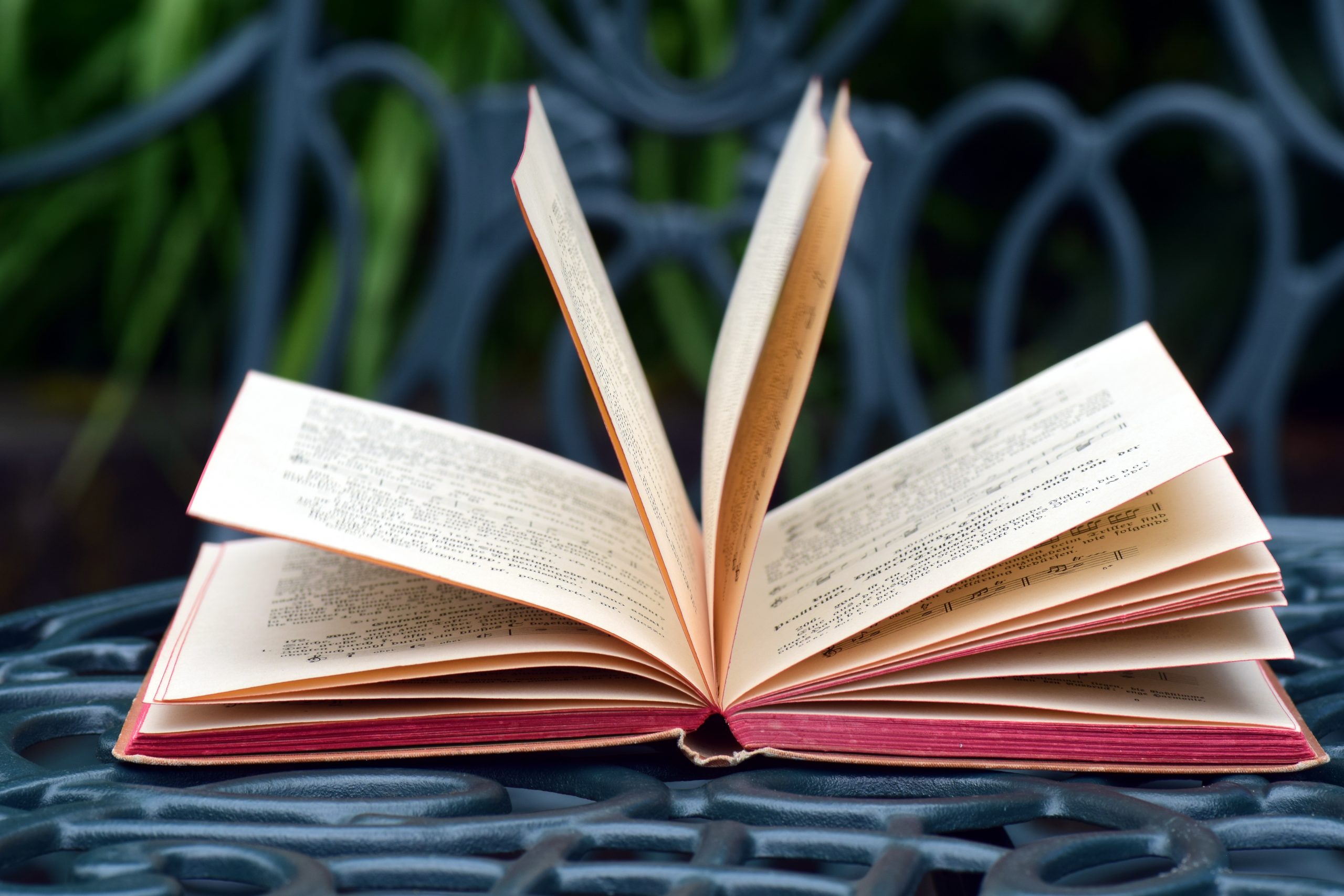 The Academic Collocation List (ACL) comprises 2469 of the most frequent and pedagogically relevant lexical collocation which occur in written academic English. Collocation means consisting of pairs of words that are used regularly together rather than a single word....

Building Your Bank of Words and Phrases 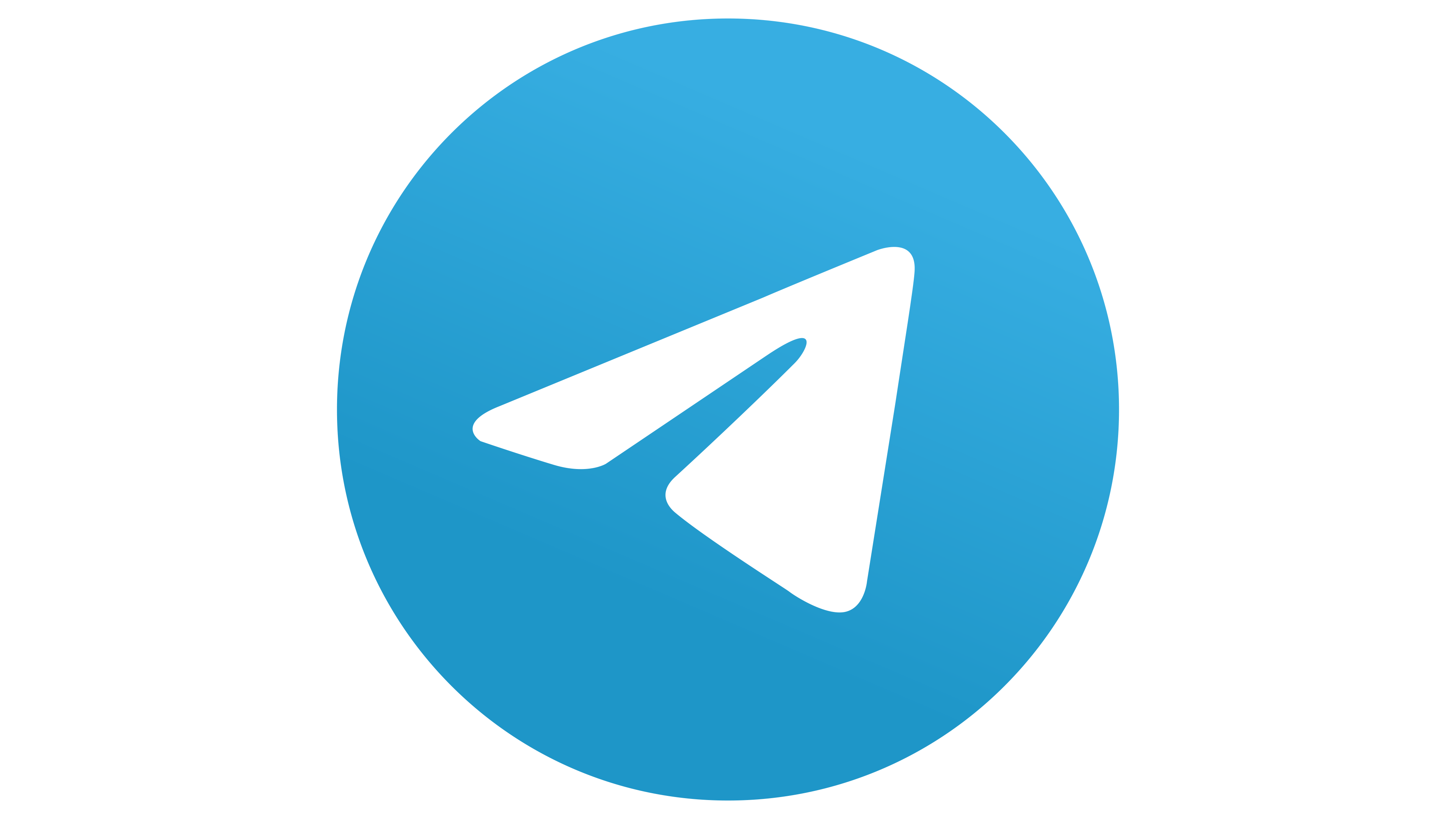 IELTS Telegram Channel Link for those who want to prepare for IELTS and to learn English Speaking. You can also search IELTS tips, notes, online classes, materials, English books and daily English newspapers to advance your learning and better results   IELTS... 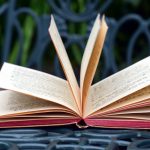 Building Your Bank of Words and Phrases

We use cookies on our website to give you the most relevant experience by remembering your preferences and repeat visits. By clicking “Accept All”, you consent to the use of ALL the cookies. However, you may visit "Cookie Settings" to provide a controlled consent.
Cookie SettingsAccept All
Manage consent

This website uses cookies to improve your experience while you navigate through the website. Out of these, the cookies that are categorized as necessary are stored on your browser as they are essential for the working of basic functionalities of the website. We also use third-party cookies that help us analyze and understand how you use this website. These cookies will be stored in your browser only with your consent. You also have the option to opt-out of these cookies. But opting out of some of these cookies may affect your browsing experience.
Necessary Always Enabled
Necessary cookies are absolutely essential for the website to function properly. These cookies ensure basic functionalities and security features of the website, anonymously.
Functional
Functional cookies help to perform certain functionalities like sharing the content of the website on social media platforms, collect feedbacks, and other third-party features.
Performance
Performance cookies are used to understand and analyze the key performance indexes of the website which helps in delivering a better user experience for the visitors.
Analytics
Analytical cookies are used to understand how visitors interact with the website. These cookies help provide information on metrics the number of visitors, bounce rate, traffic source, etc.
Advertisement
Advertisement cookies are used to provide visitors with relevant ads and marketing campaigns. These cookies track visitors across websites and collect information to provide customized ads.
Others
Other uncategorized cookies are those that are being analyzed and have not been classified into a category as yet.
SAVE & ACCEPT